The public service trade union said on Thursday that workers at Britain’s business and energy department will begin a strike next week. This will be on the day the country’s new prime minister is named. A group of workers at the Department for Business, Energy and Industrial Strategy (BEIS), including cleaners, security guards, receptionists, and mail room staff, will walk out on September 5 and 6, according to Reuters. 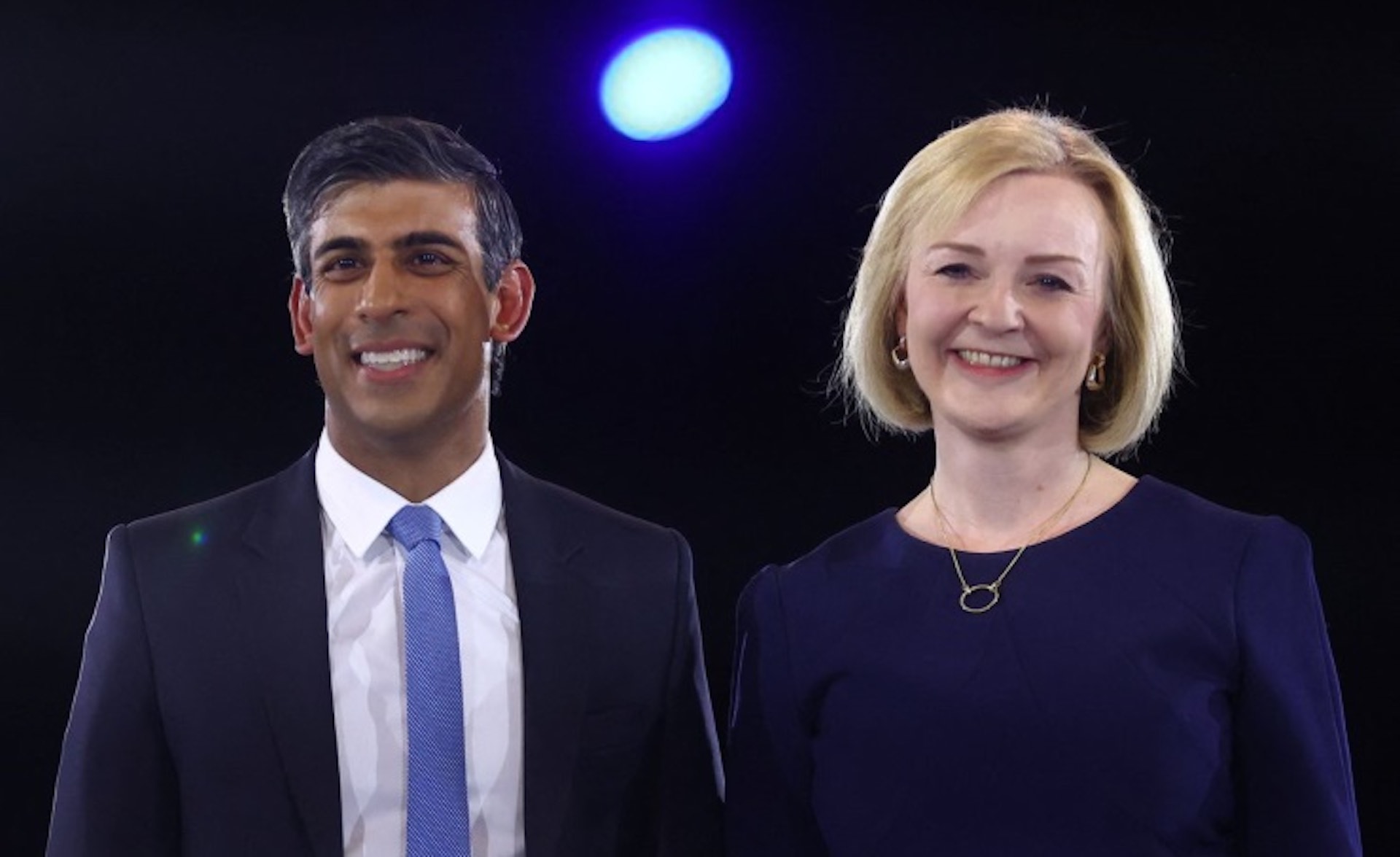 According to the Public and Commercial Services Union (PCS), the action was a sign of things to come for the next prime minister. A new British leader is expected to be announced on Sept. 5 and to begin work on Sept. 6. PCS general secretary Mark Serwotka said members across the civil service are growing increasingly angry and desperate as the government does nothing to ease the cost-of-living crisis. Not directly employed by the government, the striking employees are on outsourced contracts.

As surging inflation fuels demands for higher pay and better working conditions, as well as a recession, Britain’s next leader will take over at a time of intense industrial unrest. During the campaign for prime minister, Liz Truss, one of the frontrunners to replace Boris Johnson, promised “tough and decisive measures” to limit trade union strike action. PCS members are at unacceptable risk due to ISS’s failure to implement health and safety protocols, which caused the strike.

Pakistan economy in danger of collapsing due to loan defaults

Flydubai expands its network to three destinations in…

In the relaunch of Air India, Airbus to win 235 single-aisle…

Chinese travelers arriving in Japan must submit a negative…