Several parts of eastern Australia were under severe weather and flood warnings on Sunday, months after the country’s east coast was devastated by massive floods. Reuters reported that extreme weather in Queensland and New South Wales killed at least 13 people and forced tens of thousands to evacuate. This was due to submerging town centres, washing away homes and cutting power. 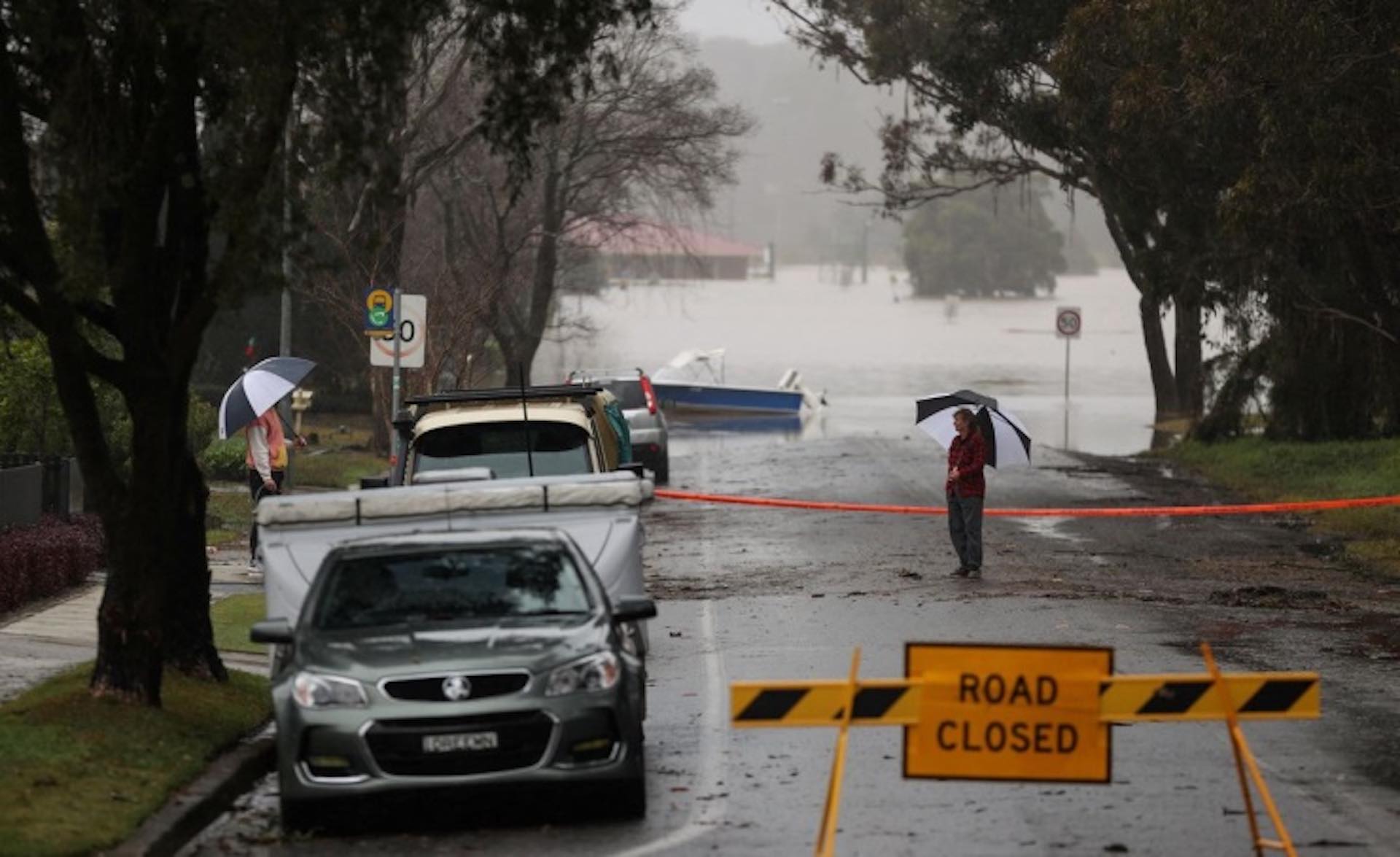 According to the Bureau of Meteorology, damaging gusts of wind with peaks around 100 kph (60 mph) are possible throughout the day in parts of southeast Queensland. The agency advised people to seek shelter indoors, preferable indoors, and to avoid trees and power lines that might have fallen. In the state, four flood warnings were in effect.

New South Wales to the south had eight flood warnings in place, and severe weather warnings for damaging surf covered the state’s northern rivers and mid-north coast, areas severely hit by the March weather. The weather forecaster said the wild weather was caused by a low pressure system off the northern coast of the state.

Early results of a study on an Alzheimer’s drug show…

38th World Congress of Sports Medicine to be held in Dubai

Hollywood sign to get a makeover to commemorate its…