Parks, shopping malls, and museums were closed in Beijing and more Chinese cities resumed mass testing for COVID-19 on Tuesday, as China fights a fresh spike in cases that has deepened economic worries. On Monday, China reported 28,127 new local cases, nearing its daily infection peak in April, with about half of the cases reported in Guangzhou and Chongqing. 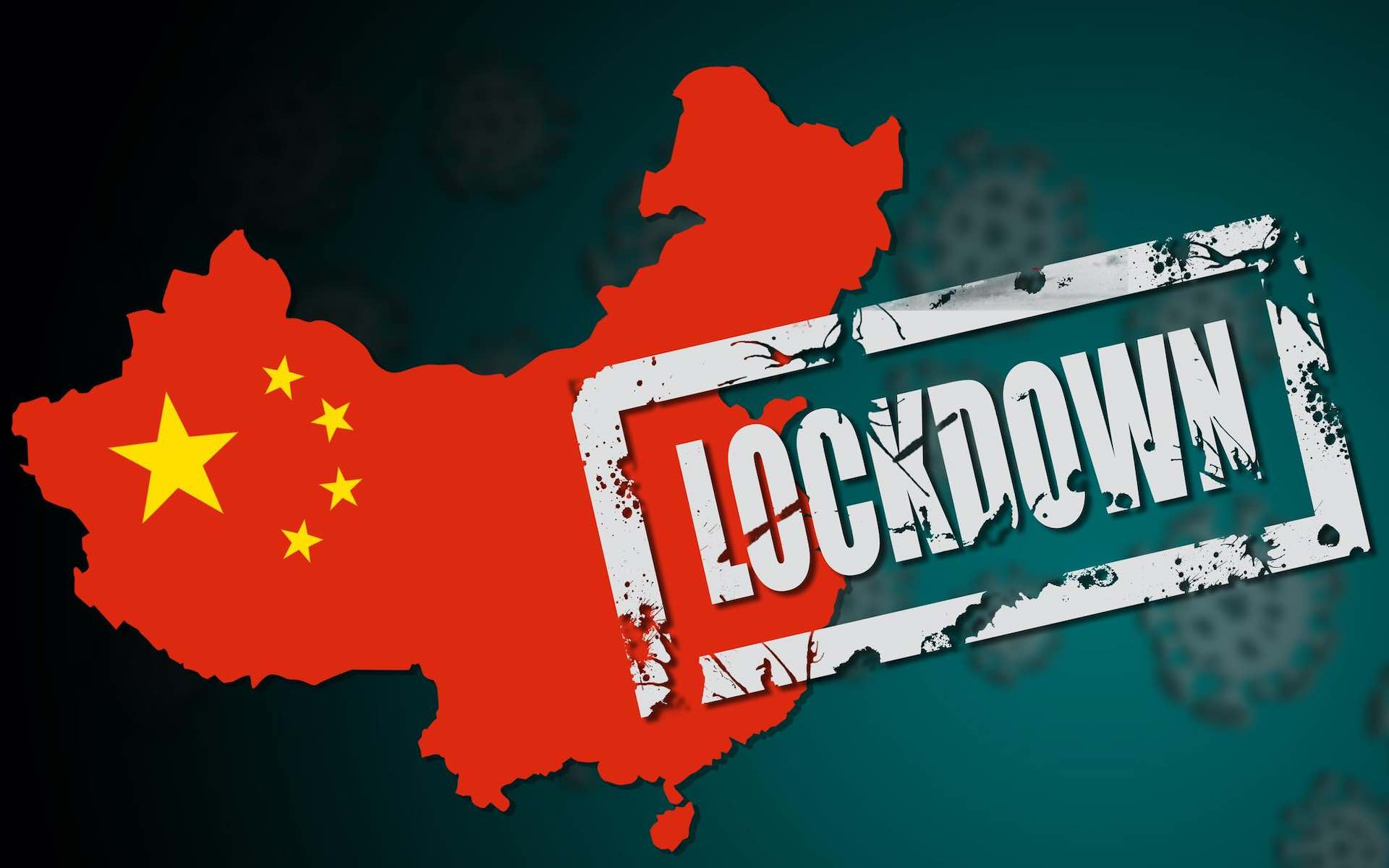 The number of cases in Beijing has hit a historic record high, prompting residents to stay put, according to Reuters. China reported its first COVID-19 deaths since May last weekend, when there were three deaths from the virus. Recent adjustments China has made to its zero-COVID policy are being tested in the latest wave, which asks authorities to avoid widespread lockdowns and testing that have strangled the economy and frustrated residents.

Despite these changes, China still has some of the tightest COVID restrictions in the world. The measures in Beijing and other cities have renewed investors’ concerns about the economy. According to Nomura analysts on Tuesday, about 19.9% of China’s total gross domestic product is under some form of lockdown or curb, up from 15.6% last Monday.

On Monday, Beijing warned that it is facing the most severe test of the COVID-19 pandemic, requiring arrivals from elsewhere in China to undergo three days of COVID testing before leaving their accommodation. On Tuesday, venues like the Happy Valley amusement park and the city’s vast Chaoyang Park, a popular spot for runners and picnickers, announced they would close due to the outbreak. A total of 1,438 new local cases were reported in Beijing on Monday, up from 962 on Sunday.

On Tuesday, Wuhan, where the virus was discovered in early 2020, issued a notice urging residents to limit their travel between home and work. The vice premier of China, Sun Chunlan, who oversees the zero-COVID policy, visited Chongqing on Monday and urged authorities there to adhere to the measures and control the outbreak. China’s targeted enforcement of zero-COVID curbs had been expected to herald more significant easing, but analysts warn against being overconfident.

As customers continue to hold tight to their cash inside China, many businesses, especially customer-facing ones, also fear they may not survive until next year. “Reopening may not be as rosy as it seems,” Nomura analysts said in a separate note, adding that they only expect it to accelerate after China’s top leadership is reshuffled in March next year. “Policymakers may back down after observing rapid increases in cases and social disruptions, thus local officials may be even more hesitant to become the initial movers to ascertain Beijing’s true intentions,” Nomura concluded.

First coral insurance in the U.S. marks the rise of reef brigades

Five women killed every hour by a family member – UN…

Leaders launch election campaigns in a tight race in…

Africa is primed to become a global leader in green hydrogen