Pakistan has banned imports of all non-essential luxury goods in order to stabilize its fragile economy, the minister of information said, calling the situation an economic emergency. Its current account deficit is spiraling out of control, while its foreign exchange reserves have plummeted, and its rupee is at historic lows against the dollar. 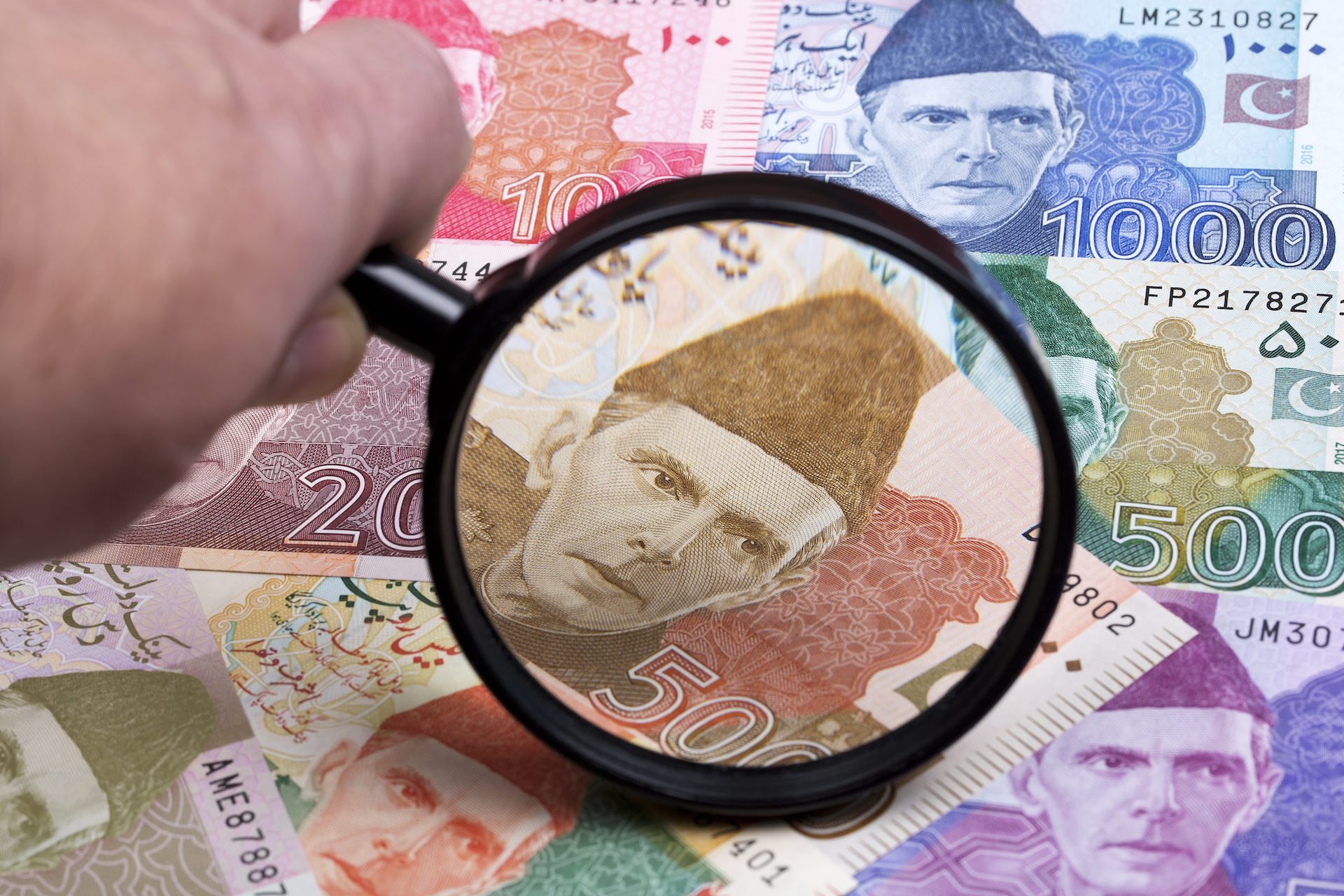 An absolute ban has been imposed on the importation of all luxury items not used by the general public. These steps are to address fiscal instability, which was blamed on former Prime Minister Imran Khan, who was ousted in a no-confidence vote last month over charges of mishandling the economy. The country is in an emergency situation.

The list of banned imports includes automobiles, mobile phones, home appliances, and cosmetics. However, it is unclear how long the ban will remain in effect. However, it will help save critical foreign exchange reserves over the next two months along with another fiscal measure. There will be no effect on Pakistan’s major imports of fuel, edible oil, and pulses.

Pakistan’s current account deficit this year is projected to reach about $17 billion, more than 4.5 per cent of GDP. This is due to a soaring import bill and rising global commodity prices. Pakistan’s foreign exchange reserves have declined rapidly: funds held by the central bank dropped from US16.3 billion at the end of February to just above $10 billion in May. Pakistan’s finance department is in discussions with the International Monetary Fund in Doha to restart a funding program that started in 2019. This program has stalled because Pakistan has failed to implement policy measures required to receive funds.

FDIs in UAE grew by 116 percent over the last decade

Global media and entertainment industry to reach $2.4 trillion by 2023

Lufthansa cancels over 1,000 flights due to ground staff…

Orange and MasMovil sign a $19 billion merger agreement in…