NASA and Boeing will develop a more fuel-efficient aircraft design

The US space agency NASA and aircraft manufacturer Boeing will collaborate on the development of a passenger aircraft that produces fewer emissions, NASA announced on Wednesday. As part of the agreement, NASA will invest $425 million over seven years to build, test, and fly a full-scale demonstrator aircraft, while Boeing and its partners will contribute the remaining funding, estimated at $725 million. 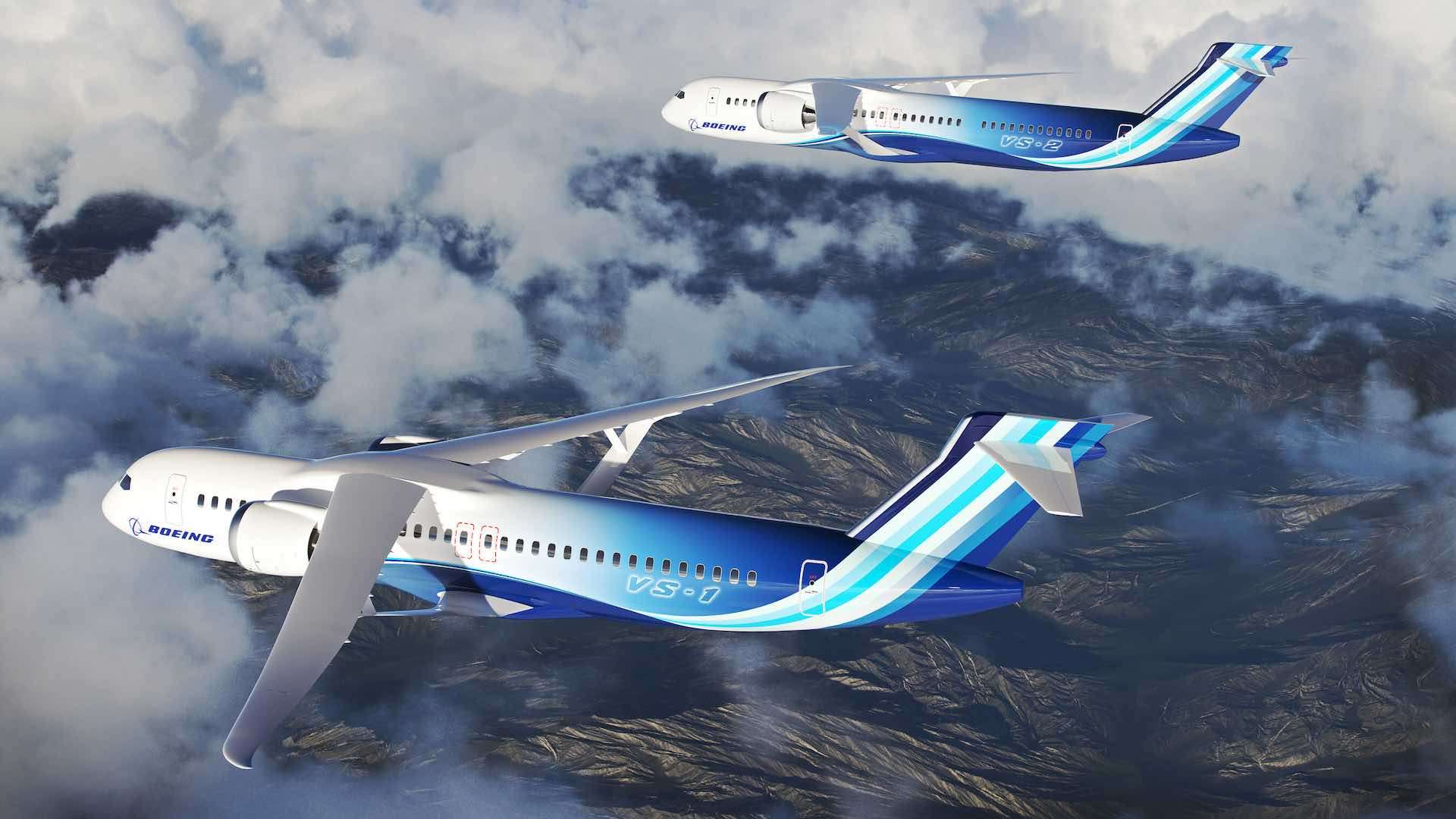 The agency will also contribute its technical expertise and facilities to the agreement. Nearly half of all aviation emissions are generated by single-aisle aircraft, according to NASA. The agency plans to complete testing for the project by the end of the decade so that the new design may be deployed in the 2030s.

Masdar to develop 5GW of renewable energy projects for Africa

In the relaunch of Air India, Airbus to win 235 single-aisle jet orders

Indian exports surged to $569 billion from April to December…

A third of world economies will be in recession by 2023…

Travelers should wear masks as a new COVID variant spreads…