The Guardians of Peace, a sci-fi action-adventure game that teaches children the importance of meditation and the energies of the universe and using them to conquer their inner and outer darklings is now available to download on Steam for PC ($14.99), App Store for iOS ($3.99) and Google Play for Android ($3.99). It will be coming soon to Xbox and PlayStation. 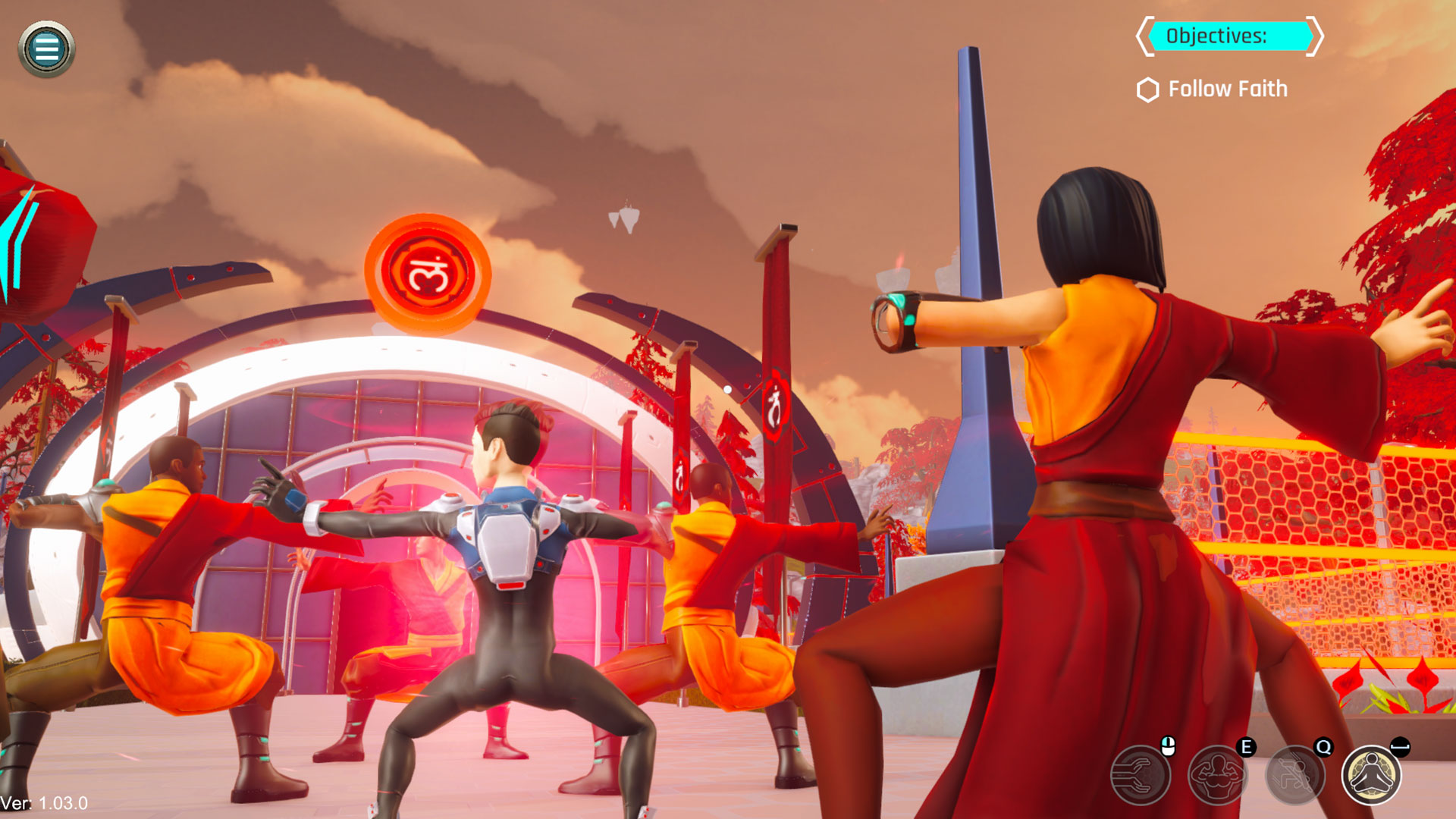 The story revolves around a young squire named Diego and his quest to pass the Seven Sacred Trials and become a Guardian of Peace. Diego experiences epic battles to save the kingdom of Hastina-Poora from the menacing Commander Selfish, who has created a way for the havoc wreckers called darklings, to enter the kingdom. It is the first of three planned episodes.

The game introduces younger children interested in video games the importance of Qigong, a millennia-old system of body-posture and movement, breathing and meditation that leads to improved mental and physical health. It is practiced as a beautiful art by people around the world. The positive energies presented in the game include strength, passion, life, love, mind, sight, and spirit. The opposing forces include laziness, fear, hate, poison, ignorance, lies, and cruelty. Each player experiences levels of gameplay to advance through with the goal of becoming one of The Guardians of Peace.

The Guardians of Peace was created by Debbie Petry Artt, after reflecting on the dark forces that confront children in their daily lives. Wanting to speak to them about their inner energy and show them how to calm their minds with fun and interesting meditation, Debbie realized that the global platform of a video game would be the best way to reach them and teach them about love and kindness.

With a $30 billion power grid upgrade, India to triple clean-power capacity by 2030

Growth prospects for the Indian economy are bullish – World Bank

Rise in COVID cases in China prompts Beijing to shut down…