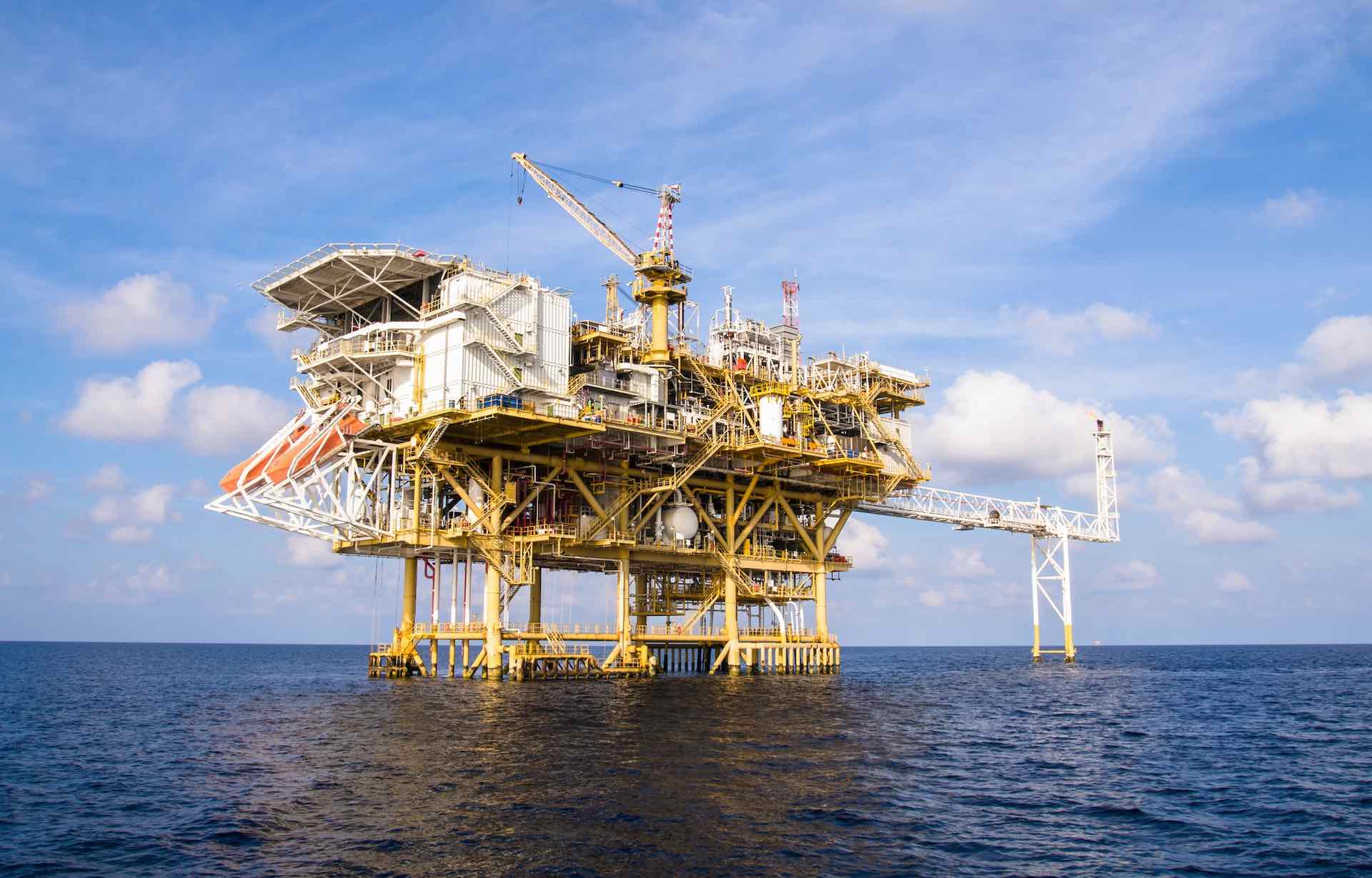 Since 2008, Egypt has quadrupled its LNG and natural gas exports from 1.9 million tonnes to 7.2 million tonnes. Egypt signed 108 agreements with international companies for the excavation of gas and petrol with a minimum investment value of $22 billion during the same period. According to the report, Egypt’s production reached 69.2 billion m3 in 2021/2022, up from 41.6 billion m3 in 2015/2016, a growth of 66.3 percent.

Exports from India to the UAE increased five-fold after CEPA

Growth prospects for the Indian economy are bullish – World Bank

Russian oil to be purchased by India despite sanctions

Messi sets up an Argentine-Dutch match-up in the…

Bangkok hosts Asia-Pacific leaders for a conference on trade…

Power shortages in Zimbabwe will worsen as hydro plant to…

Climate action initiative puts children at the center of…

With his 15th win, Max Verstappen finished the F1 season on…