The GPCI ranks the world’s major cities according to their ‘magnetism’, or power to attract people, capital and enterprises from around the world. The rankings are derived from scores on six parameters: Economy, Research and Development, Cultural Interaction, Liveability, Environment, and Accessibility. GCI’s ranking of the world’s top cities in 2022 is a reflection of the self-reinforcing nature of global cities. New York, London, Paris, and Tokyo are the top four cities on the list. 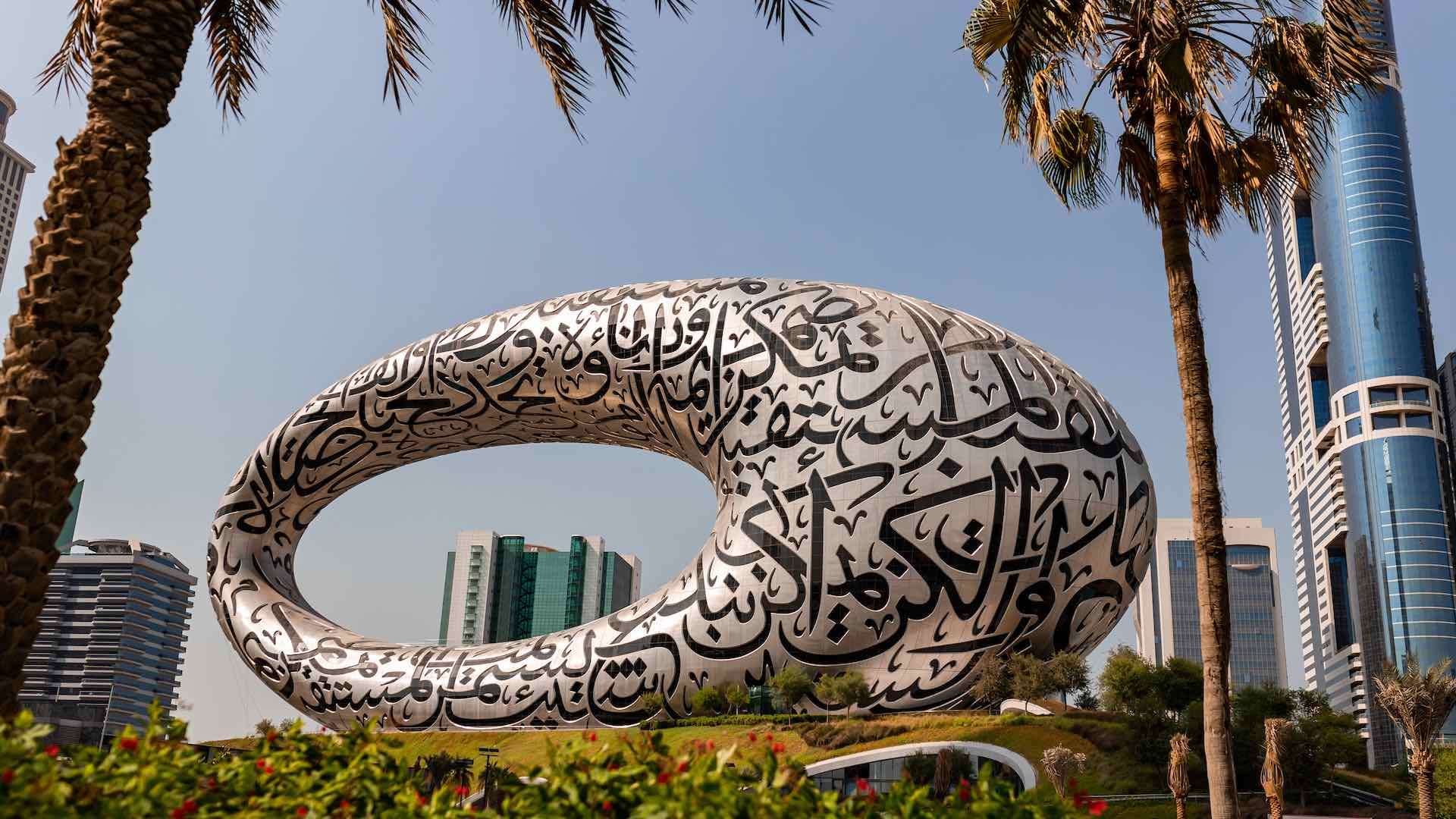 H.H. Sheikh Hamdan bin Mohammed bin Rashid Al Maktoum, Crown Prince of Dubai and Chairman of Dubai Executive Council and Chairman of The Executive Council of Dubai, said the improvement in the city’s rankings on the Global Power City Index reflects the leadership’s vision to make Dubai the world’s most desirable city to live, visit and work. He added that the rankings reaffirm the success of Dubai’s human-centred model of sustainable development.

“Driven by the farsighted policies of His Highness Sheikh Mohammed bin Rashid Al Maktoum, Vice President, Prime Minister and Ruler of Dubai, the emirate has emerged as one of the world’s premier metropolises and a prominent global cultural centre, a dynamic hub for creativity and a destination for talent,” Sheikh Hamdan noted. “The achievement reveals the richness and strength of Dubai’s vibrant cultural environment and its ethos of inclusive development that has brought well-being to its residents from around 200 nationalities.

The progress in rankings on ‘Cultural Interaction’ shows Dubai’s emergence as a unique bridge between cultures and markets and its ability to promote engagement between people and institutions worldwide. The progress in various international indices encourages Dubai to raise excellence further and enhance its cultural and creative assets,” he added.

According to Mori Memorial Foundation’s Institute for Urban Strategies, the GPCI 2022 rankings were heavily influenced by the COVID-19 pandemic, which changed working methods, lifestyles, economics, and cultural activities. Performance of Middle East cities improved significantly. Tracking international flight frequencies of cities and countries since 2019 allowed the GPCI to analyze responses and strategies. After the pandemic began, Dubai was the first city to reopen to international visitors. In addition, it provided a safe environment for Expo 2020.

India is a world leader in sugar production and export

NASA and Boeing will develop a more fuel-efficient aircraft…

African leaders commit to ending AIDS among children by 2030

Flydubai expands its network to three destinations in…

Global warming will not stop half of the glaciers from…

Microsoft will add ChatGPT to its Azure cloud services in…