Egyptian, Iraqi, Jordanian, Kuwaiti, Lebanese, and Tunisian permanent representatives met Friday to discuss the water situation in the Arab region in advance of the UN’s 2023 Water Conference. Kuwait’s UN Representative, Mansour Al-Otaibi, said the meeting was organized in coordination with the UN’s Economic and Social Commission for Western Asia (ESCWA) whose members are arranging the issues and cases related to water resources for the upcoming conference. 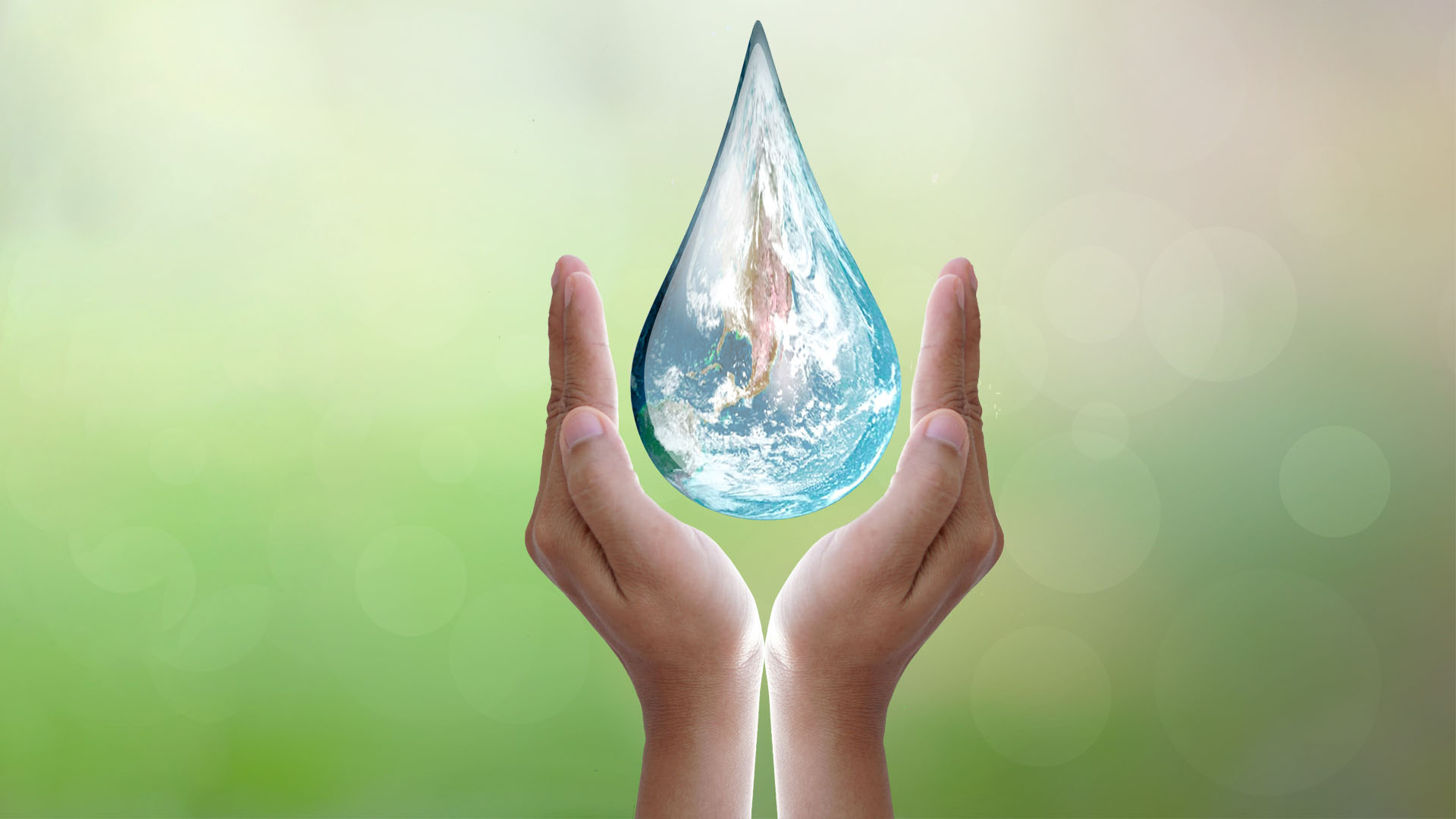 The meeting was attended by the Under-Secretary General and Executive Secretary of ESCWA, the Special Envoy of the Netherlands for International Water Affairs, the Co-Chair of the International Steering Committee of the 2022 Dushanbe Conference of Tajikistan, and UN-DESA’s Under-Secretary General for Economic and Social Affairs. As 19 out of 22 Arab states are considered to be water scarce, a collaborative regional and global effort is needed to address the issue.

There is a major issue of better utilizing water resources, while taking into consideration the repercussions of climate change as they are more significant now than ever before. A recurrence since the last UN Conference on Water took place in 1977, the 2023 UN Water Conference will be held in New York in March.

More than 200 flights are canceled by easyJet

First coral insurance in the U.S. marks the rise of reef brigades

Ahead of the US jobs report, Asian markets rise, except…

634,000 Ford vehicles are being recalled worldwide because…